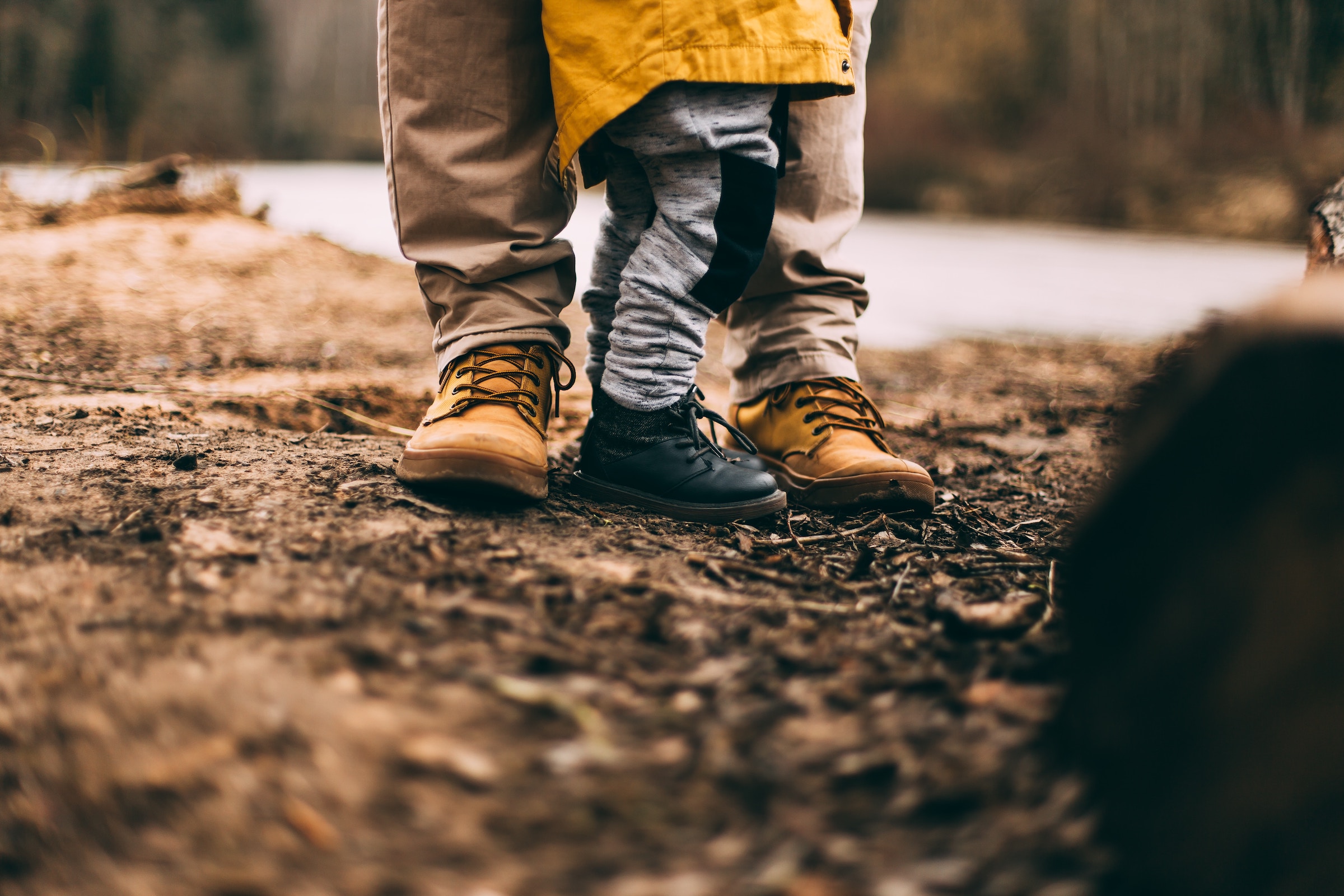 Get more out of your rental experience. Don’t just find a place to live, find an apartment for rent in London Ontario that offers you an exceptional lifestyle.

Take a look at how you’re living – do you have all the amenities you want at your doorstep? Are you in a convenient location? Are you happy with your commute time? How about the length of time it takes to get the kids to school? Are you too close to the urban buzz? Are you too far from the urban buzz?. 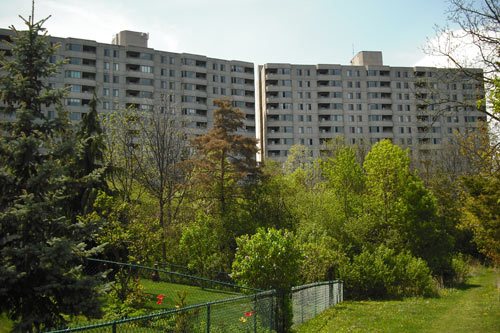 With over 40 years’ experience with apartments for rent in Southwestern Ontario, Norquay Property Management Ltd. has built a solid reputation for excellence. Its well-appointed, conveniently located properties set the standard for rental living in the region. Low- and highrise rental units and townhome complexes under Norquay’s care are extremely well maintained, and conveniently situated in some of the area’s hottest neighbourhoods. 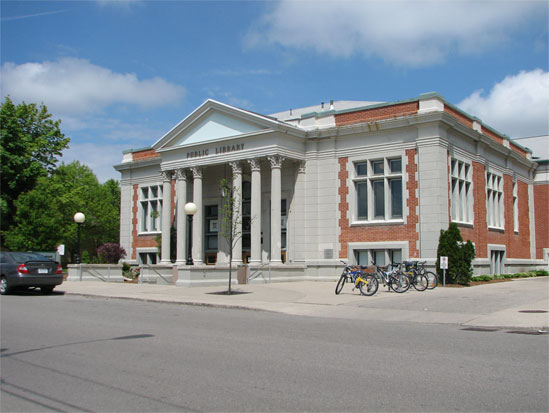 If you haven’t been to Woodstock recently, you’re in for a bit of a surprise. This self-proclaimed Dairy Capital of Canada, located along Hwy. 401 between Kitchener-Waterloo and London, still holds to its roots in agriculture and manufacturing, but like any forward-thinking municipality, it also knows the importance of modernizing for future economic growth.

The city of London is much more than the hub of southwestern Ontario. True, the city of 360,000 residents (470,000 including surrounding villages and towns) is known as The Forest City for its abundance of urban forests. Yet London offers a cornucopia of sights and sounds that truly make it a beloved destination, and concurrently the perfect place to call “home.” 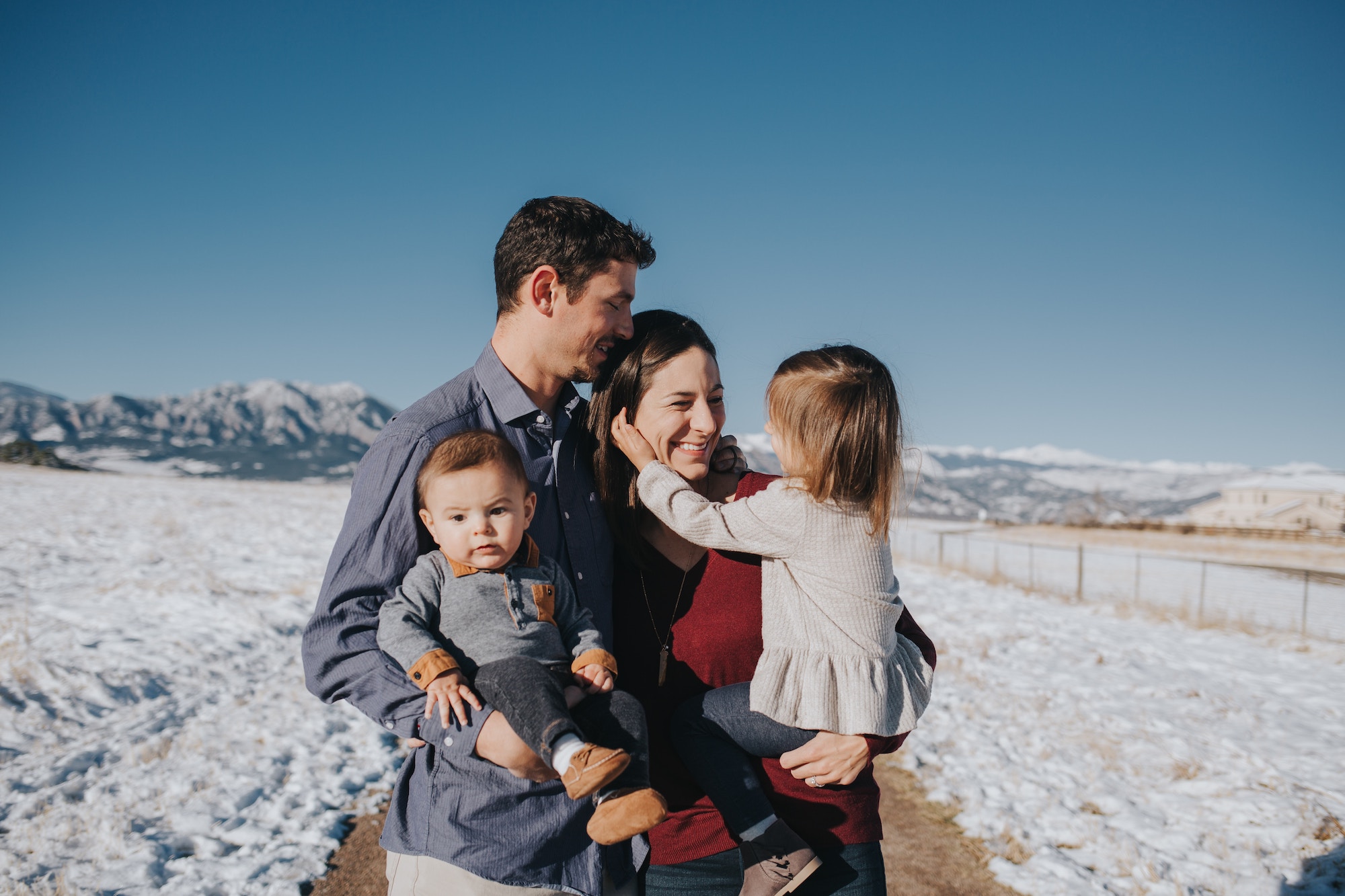 Serving London, Woodstock, Chatham and Goderich for over four decades, Norquay Property Management Ltd. has redefined the standard for apartment, condo and townhome living in Southwestern Ontario. Its low-and-high-rise rental units and townhouse complexes are immaculately maintained, and conveniently located in some of the most desirable neighbourhoods in this increasingly trendy area. 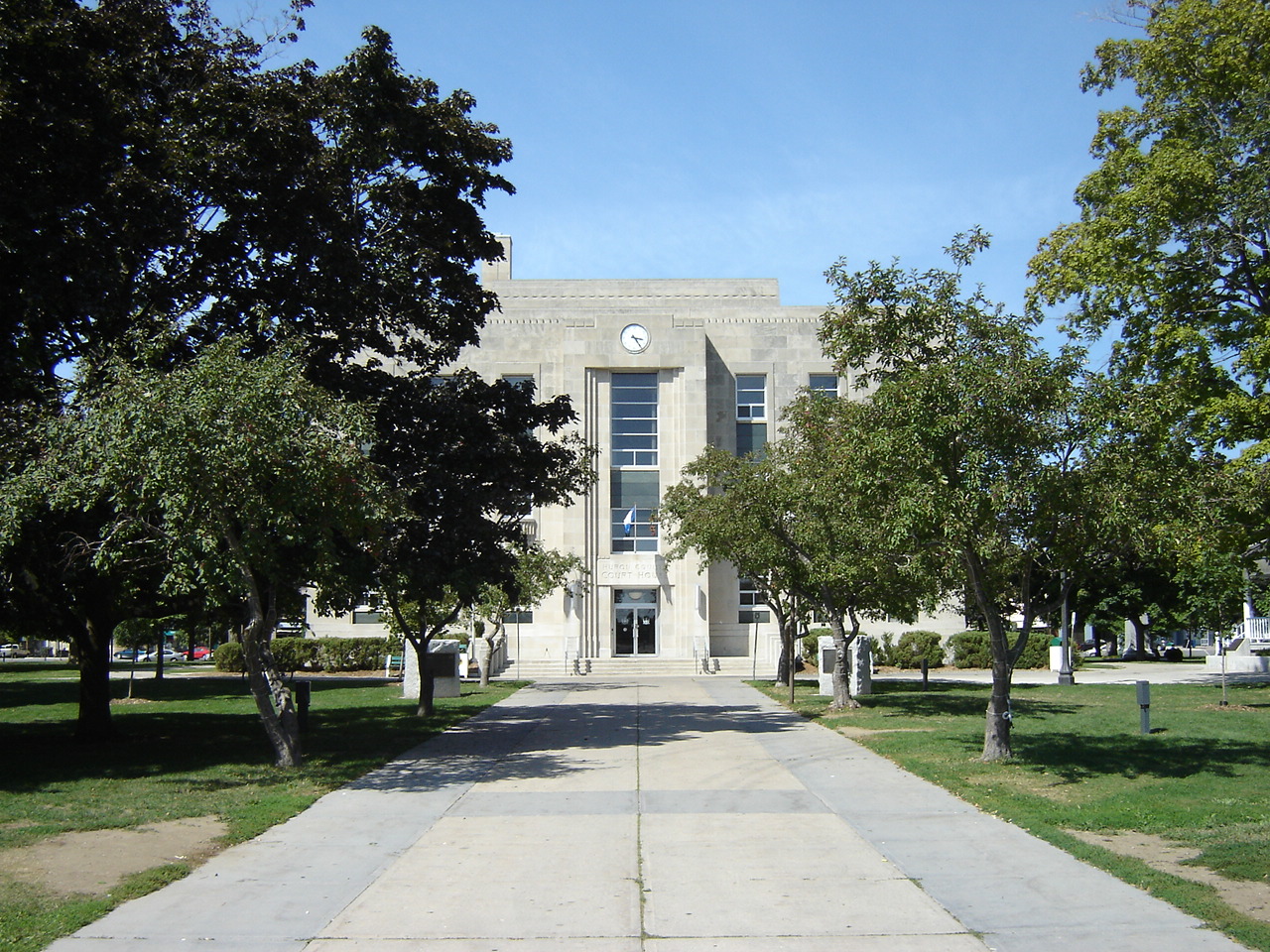 Modern yet steeped in history, Goderich encompasses many elements of Canadiana, such as its Huronian shorefront offering both beaches and ports; a CN Railway; agrarian and mining roots; and museums and historical sites.

Strength in numbers, they say, and Chatham-Kent is living up to that ideal. In 1998, the network of small towns and counties, which include large expanses of rural lands in Southwestern Ontario, decided to amalgamate and form the municipality of Chatham-Kent, making it a strong and single-tier municipality. The amalgamated municipality is quite large, sprawling over close to 2,500 square kilometres. According to the 2011 Census, the population is 104,075, with 44,074 residents in the former city of Chatham alone. 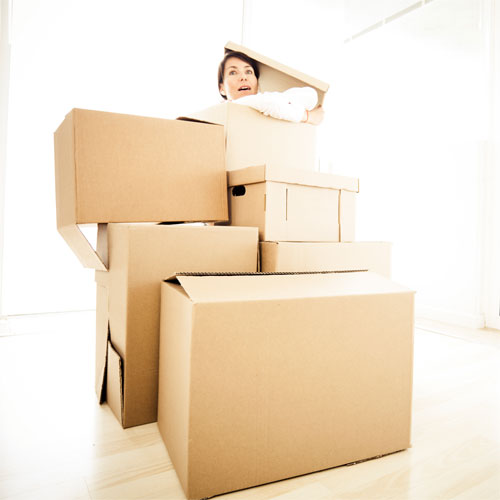 Nobody pretends that moving is a walk in the park ­ but it needn’t be an out-and-out nightmare either. As moving day approaches, don¹t wait to be overwhelmed with a flood of jobs that should have been tended to weeks before.

Here, you’ll find a step-by-step guide to easing some of the panic associated with the big day.

Landlords have relatively few legal obligations to compensate tenants for damage to ­ or loss of ­ their personal possessions. Tenants, on the other hand, are responsible for the harm they may cause to any part of the building in which they live or to others who live or visit there.